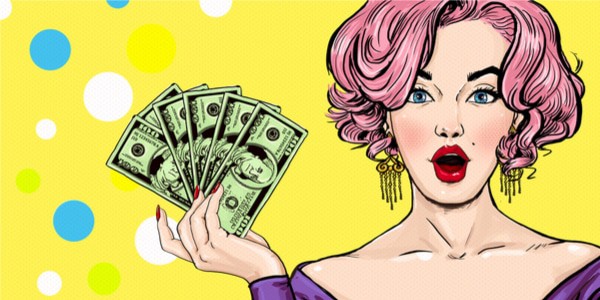 Men often believe that they don’t have any real world value unless they have money or status. So just how important is money and status to women? And are women attracted to men with money? Look around and it’s easy to see why a man might feel this way, especially in a world that is often obsessed with fame and fortune.

The world can be a shallow place, and it’s no secret that the majority of cultures and countries hold people with wealth and status in high esteem. Men with money have always attracted attentions, sometimes good attention and sometimes bad attention.

Men with money and status are often seen as a “catch” compared to men who are less prosperous. As we dig deeper into the phenomenon of wealth and status, however, it soon becomes clear that it’s the “prestige” element of status, not the “money” element that women find most attractive.

A study published by researchers at the University of North Carolina observed that wealthy men and attractive women are more likely to enter into relationships with each other. But these relationships are often plagued by doubt and insecurity.

I have personally consulted with many wealthy men who live in a state of constant fear and anxiety as they struggle to keep their girlfriends and wives happy. Despite spending thousands of dollars, these men often discover that money by itself is not enough to maintain attraction.

Money, it turns out, is no cure-all or panacea for the absence of attraction.

Women are Attracted to Status & Prestige 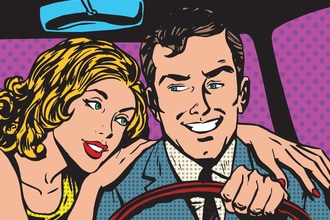 The occasional gold digger aside, money doesn’t make a man more attractive and desirable. Instead, it’s the qualities and character traits that make a man wealthy that women find attractive, not the money itself. These positive qualities and character traits are especially prevalent in self-made men. And unless a man inherits his wealth, a wealthy man is likely to be intelligent, determined, focused, strong, and confident for without these qualities it’s unlikely he would have become wealthy in the first place.

The man’s wealth, in this case, is a form of social proof. At this point, it’s important to note that women aren’t just attracted to high-status men, women are also attracted to men who exhibit unrealized potential and ambition. In other words, an ambitious, poor man is infinitely more attractive than a lazy, rich man. In a world of talkers, the man who takes action stands out from the crowd.