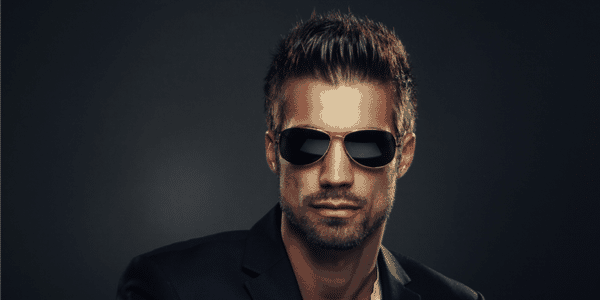 When you first meet a woman, it’s tempting to open up and tell her as much about yourself as possible. And while you might initially be rewarded for your candid disclosure, you’ll inevitably be punished later on for having given away too much information too soon.

Instead, you must use the elements of mystery and challenge to your advantage. If you spend countless hours sending messages back and forth, texting and calling a woman, talking about your life, your dreams, and what you had for dinner, you inadvertently kill attraction by revealing too much information.

When you over-communicate, you not only risk revealing too much about yourself, you risk killing attraction by being too available and responsive. Regardless of whether or not you want to see a woman, it’s always advisable to keep the calls and messages to a minimum. That doesn’t mean you must act cold and distant, but it does mean you should be aware of the dangers of over communication.

In the early stages of a relationship, it’s important not to move too fast. There’s a tendency to worry that if you don’t get a woman out on a date as fast as possible, she’ll forget about you and move on. You must have enough confidence in yourself to know that a woman won’t be able to forget about you that easily. 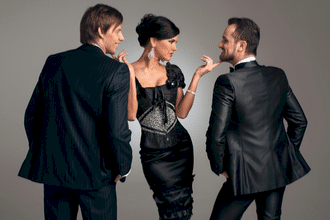 Ingrid was a successful, attractive businesswoman in her mid-thirties. But because Ingrid worked so much, she rarely, if ever, had a chance to socialize. That was why she was so surprised when last week, at a trade show, she met two attractive guys, Ken and Phil, within the space of an afternoon. Ingrid felt a rush of excitement as she left the convention center. She had forgotten what it felt like to feel wanted and desired—let alone wanted and desired by two men at the same time.

On Sunday morning, Ingrid checked her phone and saw two messages: one from Ken and one from Phil. Both men asked how she was doing, and Ingrid responded by telling them that she was heading out of town on a business trip for a couple of days.

Later that day, Ingrid received another message from Ken while she was in the shower. Ken told her how much he was looking forward to seeing her when she was back in town.

On Wednesday morning, Ingrid received a good morning message from Ken and nothing from Phil. Ingrid had a quick conversation with Ken as she lay in bed, wondering briefly, for a moment, if she would ever hear from Phil again. Ken was a nice guy. He liked to share his day with her and seemed to be genuinely interested in what was going on in her life.

Phil, on the other hand, gave the impression that he wasn’t all that interested in getting to know her. That’s a shame, Ingrid thought, he was cute.

On Thursday morning, Ingrid woke up to the usual good morning message from Ken. They chatted for about twenty minutes before Ken invited her out for dinner on Saturday night. With no other plans, Ingrid said yes.

As for Phil, Ingrid hadn’t heard a peep from him since Tuesday. Ingrid wondered if she would ever hear from him again, maybe he was just being polite when he asked for her number.

On Friday, Ingrid received a couple more messages from Ken, no surprise there. Ken told her again how much he was looking forward to seeing her on the weekend. Then, on Friday afternoon, Ingrid received an unexpected message from Phil, asking if she’d like to meet up for drinks on Saturday evening.

Ingrid didn’t know what to say. Ken had already booked dinner for the two of them. She couldn’t just cancel on him now, could she? Ingrid couldn’t put her finger on it, but she had the feeling that if she didn’t see Phil on Saturday she might never see him again.

She also knew that if she canceled on Ken they could easily reschedule to meet up another time later in the week. After thinking it over for a couple of minutes, Ingrid decided to cancel her date with Ken and meet Phil instead.

And although both men were attractive, Ingrid’s intuition told her that out of the two men, Phil was the more confident, high-value option. Her intuition, in this case, turned out to be spot-on.

The compulsive need to reveal too much information about yourself and your feelings must be repressed. How can a woman find you mysterious when she knows exactly what you’re thinking on a day-to-day basis? Wearing your heart on your sleeve and expressing your innermost feelings spoils intrigue and crushes desire. 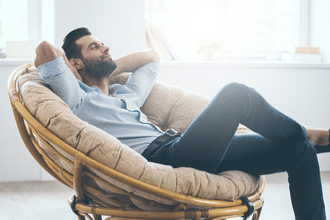 Less initial effort, less initial investment, and less initial expenditure shows a woman that you’re not actively seeking a relationship. This helps foster a more relaxed environment, an environment that’s conducive to seduction. Instead of being relationship focused, you must keep the conversation light and playful and maintain mystery.

Tease a woman, have fun, and never take her or yourself too seriously. The more time you spend talking to a woman, the more she gets to know you and the more comfortable and secure she’ll feel in your presence. Your mission, however, is to remain slightly unknowable and mysterious in the early stages of a relationship. 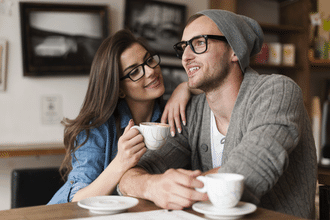 You should never allow a woman full access to your mind. Instead, maintain mystery. The misguided belief that you should share your innermost thoughts and feelings is an illusion propagated by a tell her all your feelings and she’ll love you for it culture. Many men have traveled this road before with disastrous consequences. All too often I see men open their heart only to see women respond with a loss of attraction. How could this happen? What happened to the wonderful connection they both shared?

The next time you think about opening up to a woman ask yourself this: what are you trying to achieve? Sympathy? Understanding? Reassurance? A sense of closeness? If that’s the case, you’d be better off seeking solace in friends and family, for self-disclosure and attraction rarely go hand-in-hand.

Men of mystery are attractive because they understand that less is more and women need to be challenged.