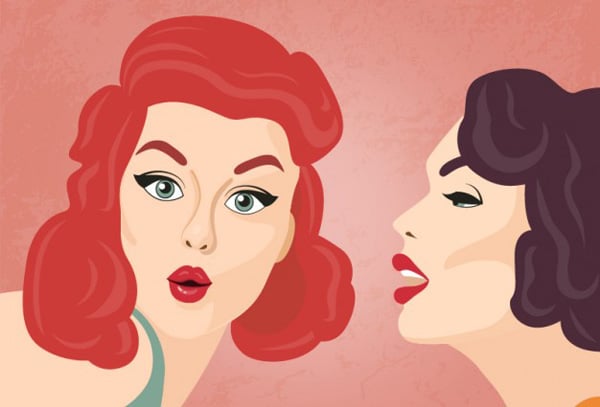 In this article I’d like to talk about what you should do if your girlfriend’s friends bad-mouth you or talk bad about you.

Ah, yes, the classic “creep” charge against men by your girlfriend’s friends and associates. This happens all the time. This other woman doesn’t even really know you, yet she has the boldness and audacity to level the charge of creep against you or talk bad about you in other ways. It’s pathetic isn’t it. And it’s all because they’re not getting the attention and therefore they want to diminish her friend’s attention and make her feel less special. It’s a really nasty part of female nature.

But don’t worry, this bitchy slandering always backfires. This is because your girlfriend intuitively knows that you’re not a creep and she doesn’t trust her girlfriends or see their opinions as being really valid. Women don’t even really trust their own emotions, let alone those of their friends. Your girlfriend’s attraction for you will still remain and her female instincts which are driven by biology will constantly be urging her to get together with you.

Your Girlfriend Will Always Listen To Her Instincts 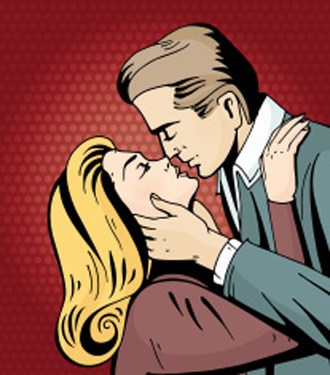 One great example of this that I saw was when I was actually on holiday in Rome, Italy over ten years ago. At that time I was staying in a hostel and the Italian manager, who was an older guy, was flirting with all the younger girls staying in the hostel. Not only that, he was bedding many of these women on a weekly basis.

Of course all the jealous guys and women who weren’t targets of his affection started labeling this older Italian guy a “creep” and a “weirdo”. Did this affect his performance or ability to seduce these women? Not a chance.

I even saw one woman being confronted by a group of her friends and told to stay away from that “sleazy” Italian guy. She agreed and said she would. The next night she went off and stayed with him in his room. Women can’t fight their natural instincts and human nature—which is to get together with a man they find attractive and make babies (this is human nature in its purest and truest form). 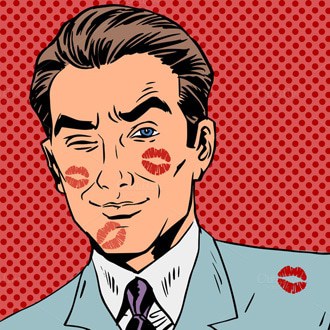 Working hard to win your girlfriend’s friends approval is pretty much the worst thing you can do because it lowers your value and makes you look stupid.

Instead, you need to remain strong and confident and make her friends work for your approval. It’s the same thing as bringing your girlfriend into your world. You want to bring her into your world as opposed to trying to fit into her world.

We’ve all been talked bad about at some point in time, but in the end it’s nothing to worry about. There will always be other friends and associates who are jealous and will try to drip poison into your girlfriend’s ear. It’s important to realize that you don’t have anything to worry about, as long as you’re girlfriend is still attracted to you and loves you, her friends have no real power or influence over her at all.